Hallelujah for air conditioners and heating systems! We’re lucky to have access to cold and hot air systems, but did you know how it all started or how much it has changed over the years?

Here are a few interesting and quirky facts about air conditioners:

Air conditioners have definitely helped with a hot summer’s day and have made workplaces and facilities a more productive place to work and learn. Here’s to all who pioneered for cool air for all!

Mathiou Services may not have invented air conditioning services but we sure do know how to install and fix them. Contact us at 1300 363 423 to get yours serviced or installed today.

Leave us your feedback below.

Be the first to know about the latest news and updates for all your commercial building and maintenance needs. 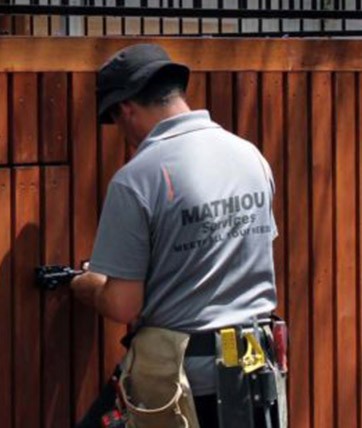 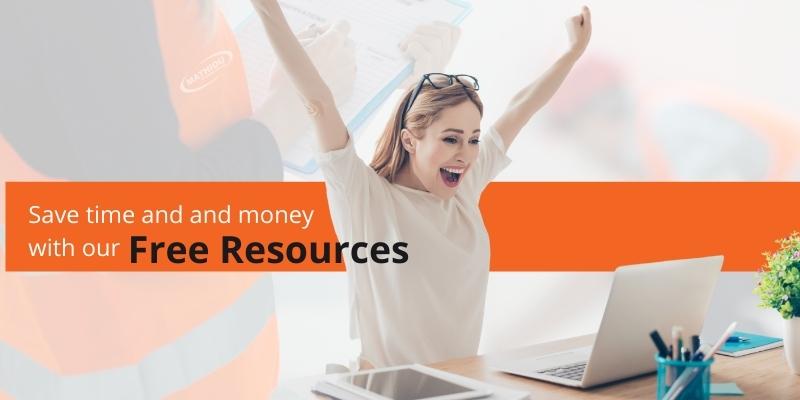